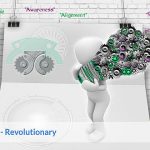 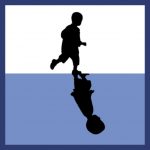 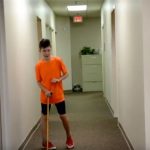 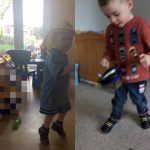 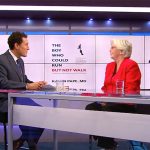 Steve Paikin of TVO in Toronto recently interviewed me about The Boy Who Could Run But Not Walk. http://bit.ly/2eKrMkR I appreciated this opportunity to talk about the revolutionary concept of […] 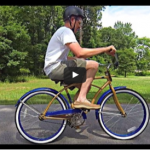 Habits are formed by repetition, whether it is learning the ABCs or walking, whatever you do, you learn to do better. If you walk badly, over time you will learn […] 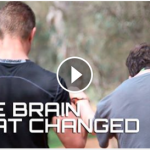 A wonderful video from Australia that demonstrates what can be achieved with persistence and neuroplasticity. My friend Iona Novak is also in it. Those who have read my book,The Boy […] 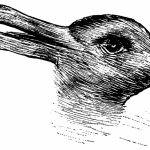 Look to the right and it is obviously a rabbit; look to the left and it becomes a duck. This perceptual image is a great example how our brains actively […] 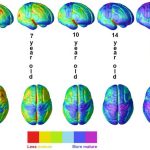 In this series of brain scans, the most immature parts show up as red to yellow. It is shocking to see just how little of a 5 year old brain […] 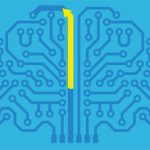 If you do not know how the brain makes and replaces habits, you will waste a lot of therapy time and get less than optimal results. When a baby with […]