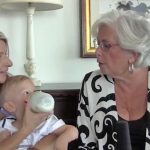 There is a continuing controversy in pediatric neurorehabilitation about how much hope to give parents of a child with diagnosed brain damage. This interview gives my position, as well as […] 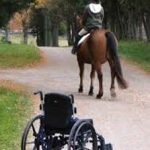 I think this photo tells an important story. Riding a horse is a child-active therapy that has therapeutic benefits with documented improvements in postural control and balance. http://onlinelibrary.wiley.com/doi/10.1111/j.1469-8749.2011.03951.x/full In my […] 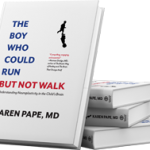 “The Boy Who Could Run but Not Walk: Understanding Neuroplasticity in the Child’s Brain” By Karen Pape, MD Dr. Pape has inspired a great deal of discussion and debate over […] 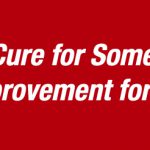 This news report from San Diego is about some remarkable improvements in a young child with hemiplegia treated with her own stored cord blood cells. This is very good news […] 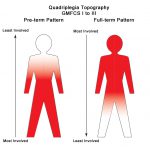 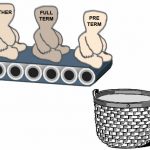 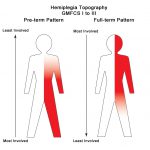 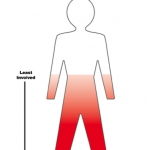