Recently, the father of a child with cerebral palsy asked me how to best discuss the recovery potential of his child. Here is the first part of his question. Q. […] 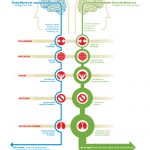 Recently, I have had several questions about intelligence in children with cerebral palsy and other early neurologic injuries or diseases. The key issue is whether or not you believe that […] 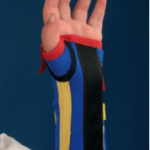 Happy New Year. I am starting off the year with some tips and tricks to get you the “biggest bang for your buck” in the shortest possible time. It is […] 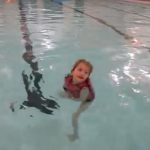 A little girl with moderate to severe athetoid CP first found freedom of movement using a Wet Vest to jog in the water. This is what her mother said about […]

The following is a guest blog from Billi Cusick, PT, MS, COF, President of Progressive GaitWays, LLC and Developer of the TheraTogs System. Billi wrote this informative letter for her […] 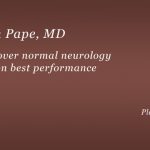 Children with a C5-6 brachial plexus birth injury initially have difficulty raising their hand over their head. This young girl has the typical “lift your arm” posture. It is an early learned habit. Doing jumping jacks, she can easily elevate her shoulder. New skills demonstrate recovery masked by habit. 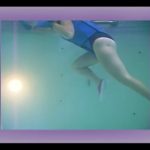 How could a book about checklists be all that interesting? Trust me on this one. You will be riveted. I read this book, the first time, straight through without stopping. […]